In order to offer you the best possible online experience and to tailor content to your interests, we use cookies on our website. If you continue browsing, you agree to the use of cookies. Detailed information on the use of cookies and how you can object to their use at any time can be found in our privacy policy. 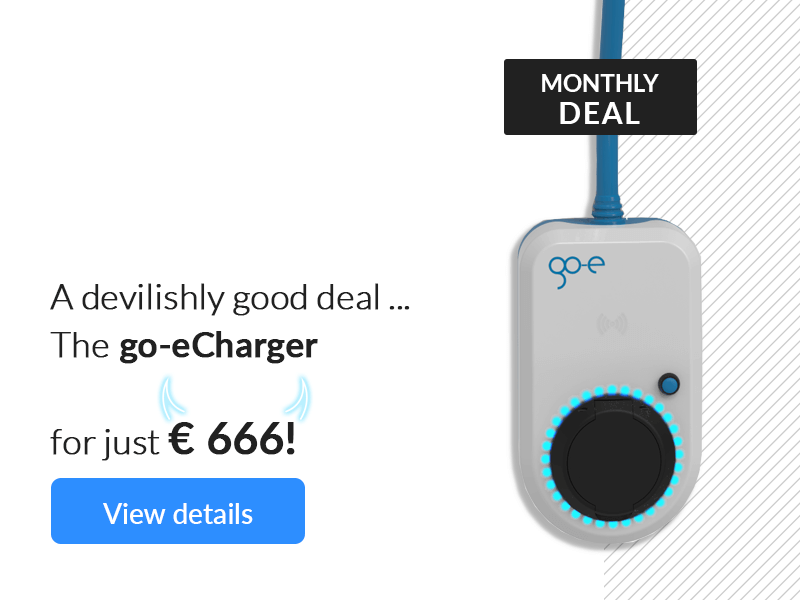 Which is the right wallbox for my electric car?

Why choose a wallbox? What will the installation cost?

What are the differences between the various wallboxes?

Are you looking for individual consultation? We would be happy to support you.

Tips on buying a wallbox

What exactly is a wallbox and why do I need one?

A wallbox is a high-performance power socket for your electric car. Smaller devices can be charged in a relatively short time using a standard charging station. Depending on the model, it can take several days to fully charge an electric car at full charging power via a domestic socket. No socket can endure that for very long. It will overheat, the fuse will blow and your car won’t get charged. In the worst case scenario, the cables could catch fire.

It is a much better idea to use a wallbox for charging. It is not only a safer option, but also charges your electric car up to 10 times faster than at a conventional domestic socket. An e-Golf, for example, will take 17 hours to charge on a socket and just 5.5 hours on a wallbox with a charging power of 11 kW. The difference is even bigger in a Renault ZOE. Once depleted, the ZOE needs 25 hours to charge on a conventional socket. On a wallbox, it takes less than three hours to recharge the ZOE.

How much is a wallbox and what differences are there?

You can get a wallbox for as little as €599. For that money, you get a simple charging station that fulfils its purpose. It will charge your electric car quickly, comfortably and safely. No bells and whistles. There are also charging stations that come with an additional app to check your charging data, see your charging progress and control the wallbox. For example, you can limit charging to times of the day when electricity is at its cheapest.

You pay a little more for extra charging power, user comfort and connectivity. The most important point is to choose the right connection, i.e. plug type for your electric car, meaning a wallbox with a type 1 or type 2 connection. Read our 6 useful tips for buying a charging station to find out what you should look for when making your selection. You can also use our online buying guide to find the charging station of your dreams in a few simple steps.

What wallbox providers are there?

This is a young market but there are already quite a few charging stations to choose from. We have put various wallbox manufacturers through their paces and include high-quality products in our range that we would recommend to our customers. Our wallbox portfolio offers the right charging solution for any scenario. Here you can see the differences between the individual wallbox brands and compare the various wallboxes in our overview. You might also want to read the blog post "GSM, OCPP, PLC ...? The Mobility House explains it all" for some of the most important terminology regarding wallboxes.

Take me to the manufacturer comparison

What do I need to install a wallbox and how much will the installation cost?

Not everybody can install a wallbox. You will need someone who has specific skills and/or someone who is familiar with currently applicable standards and laws. It is best to hire a certified electrician for the job. A professional will know which additional safety components are needed for the charging station installation, to ensure that the electricity flows safely from your home mains grid to your electric car. Is your electrician not yet familiar with this type of installation? Give them our checklist for wallbox installations. Take a look at the checklist yourself for an idea of the expected hours needed and the approximate cost of the installation.

Return to our wallboxes ↑